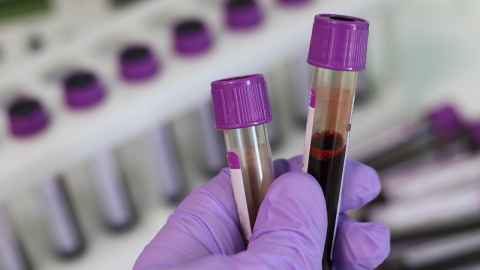 Amid this Covid-19 outbreak, a new infectious diease is spreading in the same country where Covid-19 spreads,China and as per experts there is a possibility of its human-to-human transmission. So far, it was spread among 60 people and killed 7 out of them.

More than 37 people in East China’s Jiangsu Province contracted with the Thrombocytopenia Syndrome Bunyavirus(SFTS) Virus in the first half of the year. Later, 23 people were found to have been infected in East China”s Anhui province, state-run Global Times quoted media reports.

Tick-borne virus, according to reports, this virus which can be transmitted through tick bites( ticks are the insects which are mainly found outdoor) has been identified as ‘Severe fever with thrombocytopenia syndrome’ or SFTS virus for short. As per the leading Chinese daily ‘Global Times,’ East China’s Jiangsu Province.

This type of virus is first reported in 2009 in china. The common symtoms of this kind of virus are

The time period of this virus is 15 days when the symptoms start appearing in a human body. This virus so far is traced in southeast Asian countries like China, Japan, South Korea,Vietnam and Taiwan.

Precautions to stop the spread of this type of Virus

This virus is mainly active during the summer season as ticks breed actively during this season.
Avoid going to bushy areas.
Avoid Human to human contacts.